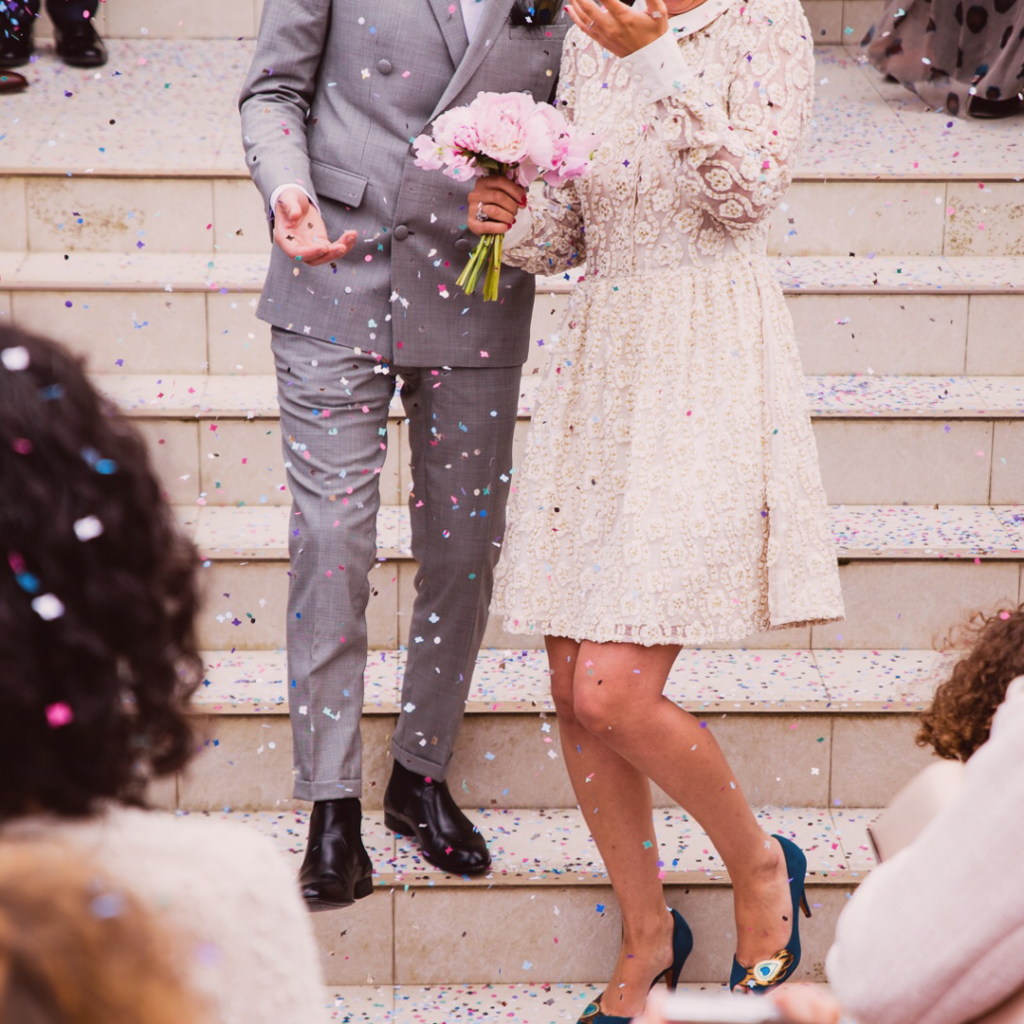 Sometimes we have clients who contact us stating that they “just” need us to do what they “tell” us to do and all we need to do is “show up” on the wedding day and “direct”.   There’s a problem with that.  Most do not know what needs to be done… let alone on the level it needs to be done.

While there are some coordinators  who may be willing to take this kind of client on, we do not.  Pointing people and services around  with no advance prep is all about putting fires out that could have been prevented in the first place.  And ultimately is costly to the couple.  You may save $2000 by hiring a day of coordinator who will only charge $300, but the potential disasters that could happen could end up costing tens of thousands of dollars in the end.

Our minimum planning service is “month of”, and now begins about 2 months prior to the wedding day.  This is the minimum time we need to accomplish the following:   review our client’s  required “month of” worksheet we have them fill out, all of their finalized vendor event contracts and put together a plan with detailed communication with the venue, event partners and client.  That takes time.  That “plan” is one that involves putting together a 1,000 piece jigsaw puzzle and carefully blending schedules, legal requirements, and the personal creative wishes of the engaged couple.  And let me tell you this:  it is 20x the work for us to do “month of” than it is full service planning. Why? Because we have inherited all the decisions that an inexperienced client has made and now we need to review in painstaking detail and correct those details.

Just this last week, here are several examples of the wedding day disasters that got averted – as well as money we saved the client in our “month-of” planning where we take the bride’s planning and get it fine tuned and ready for wedding day awesomeness:

So when a potential client says that they “just” need me to stand and point people around “day-of” without the actual work that it requires in advance to do the job properly,  and “just” need me to do what they say, the answer is no.  If I have to explain it further and they still don’t understand, it’s best we part ways. I won’t compromise your beautiful day – or my reputation – by doing anything less than what either of us deserve.

Make sure this account has posts available on instagram.com.