What Your Wedding Planner’s Social Media Can Reveal About Them 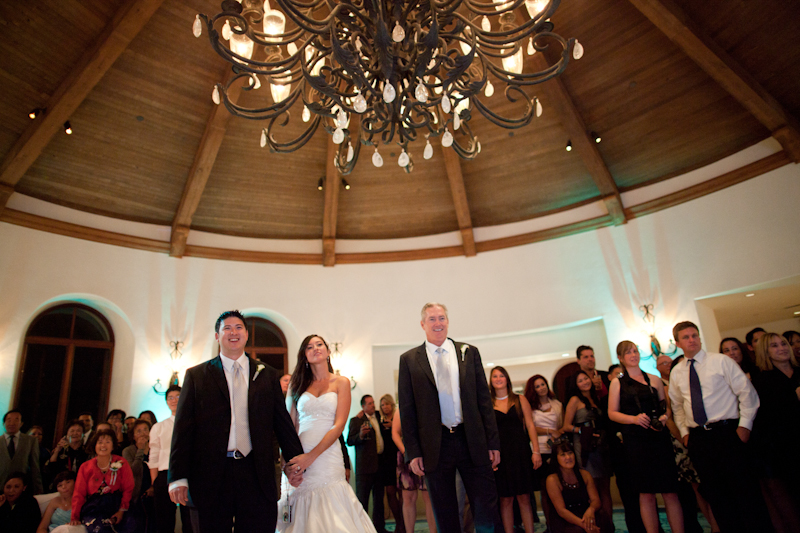 I’m tired of click bait personally, so decided not to title this article “The One Thing Every Bride Should Check Out Before Hiring Their Wedding Planner“.  Although, if I could, this title would be more accurate.

Here’s the thing about social media professionally:  it is intended to share and convey a brand. To engage with current customers as well as potential customers.  And yes, it is supposed to get personal from time to time.  Again, the operative phrase being “from time to time” . All business social media gurus and international marketing leaders agree that allowing potential customers to catch a glimpse into your personal life – sparingly- fosters trust and can build common ground and this trust leads to sales/bookings.

But besides the personal element of social media in business, I wish to bring up another topic rarely addressed, but one that is equally -if not more- important. It is a thorough review of how your prospective professional event planner handles themselves on social media, as it will tell you more about their work style and personality and show if you are compatible significantly more than photos that they share on their BLOG or magazine publications in which they may appear. It may, in some cases, also show their integrity and how they handle stress, which is something you want to be keenly aware of before entering into what is always a very intense working relationship for months- or sometimes a year or longer.

Recently, I was told by a bride that she was considering a wedding planner but when she went to said wedding planner’s social media, it turned her off so completely, she did not even want to make contact with the wedding planner to start a discussion.  What were the turnoffs?  All the planner’s biographies in social media were in all capital letters (which is like shouting); all his/her Tweets were complaining and lashing out at an airline, where said wedding planner had a delayed flight (and Tweets on said complaints were apparently very immature in tone as well as hostile;  additionally, there were multiple Tweets back -to-back on the same subject, where the planner did not even pause, but just kept slamming the airline with back -to-back insults);  the Facebook page was not updated for a year;  fans/followers had “engaged” with them in commentary and there was rarely a response back to the fan’s /follower’s comments;  their BLOG had photos of some flowers and commentary but no real weddings or events and there was no diverse content to help current or potential customers.  Finally, the Instagram account looked like that of a teenager with 90% selfies. There were gross misspellings in almost all of their social mediums (and not just the required abbreviations we are all required to do because of character space limitations).  The overall picture conveyed an inexperienced, narcissistic, uneducated, out-of-touch, immature individual with what appeared to be a temper and no constructive problem-resolving skills.  Is that the type of professional one would like to work with on an event as detailed and emotionally-based as one’s wedding?  My client didn’t think so and quickly moved on to her next candidate for wedding planner.

The tone one conveys with their “voice” on social media is 10 times more critical in marketing today, since one cannot see body language with statements and in fact, many are reviewing social media without knowing the individual first before making their booking decisions.  “You never have a second chance to make a first impression” is one of the best philosophies I live by.  That said, in this case, it can also lend deep insight into the wedding planner’s style and let you know everything you would need to know before hiring him/her.

Kerry Lee Dickey is the Founder, CEO and Chief Innovator of Ideas that Sparkle and Engage for both Santa Barbara Wine Country Weddings & Events as well as Engaging Inspiration, a company that provides marketing and social media consultation to wedding locations and businesses.  Her clientele for both divisions include politicians, celebrities, resorts, inns, catering companies, wedding businesses and more.